With offices located in Emerald, Belgrave and Pakenham, partners Joseph Falcone, Marcus Adams and Nadia Falcone lead our team of legal professionals with an aptitude for delivering quality legal services across several areas of practice.

As our firm continues to grow, it is our intention to continue to be a reputable and respected law firm in Melbourne, Victoria and in particular within the Cardinia and Yarra Ranges municipalities.

We will continue to strengthen our business relationships with existing clients and the local community, whilst working towards growing our professional business and community network.

We are also excited about opening our newly purpose built office space in Emerald, which we moved into in late 2020. 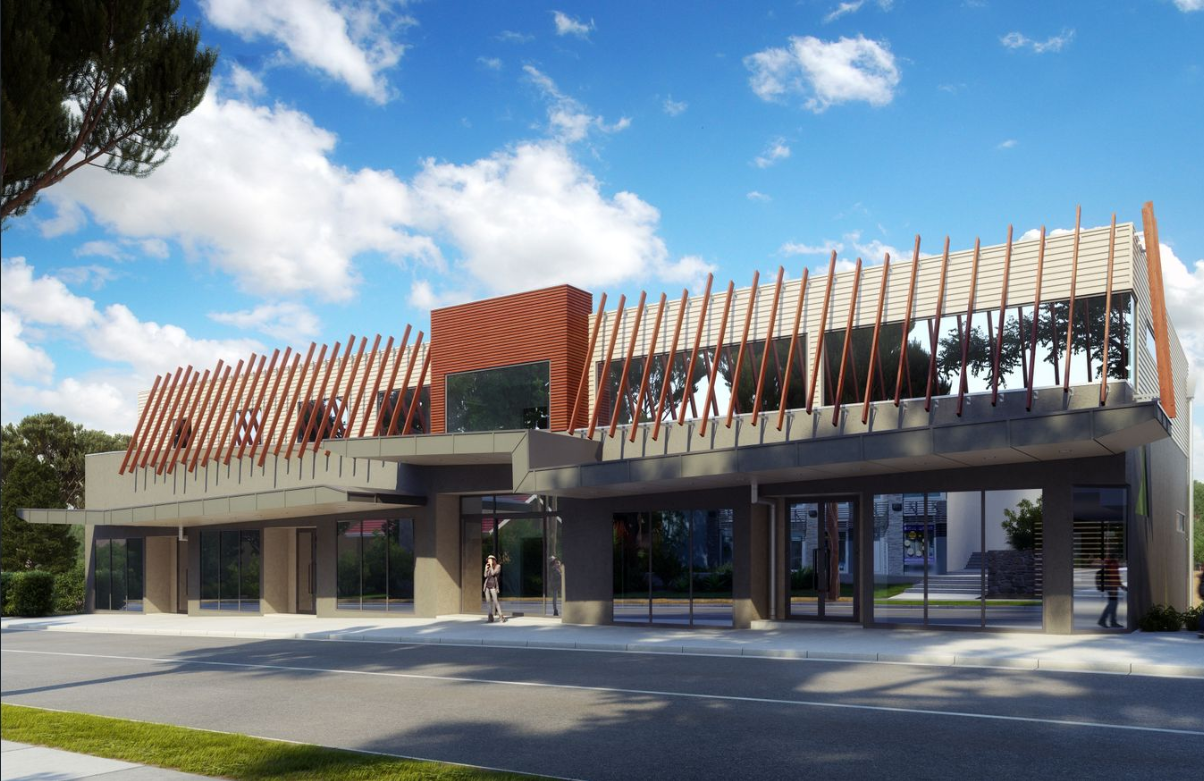 In 1977, Joseph Falcone established a law firm in Emerald, Victoria known as Joseph S. Falcone, working for many years as a sole legal practitioner.

In 1994, Marcus Adams joined the firm and in 1999, Joseph Falcone and Marcus Adams entered into partnership, and together established the firm now known as Falcone & Adams Lawyers.

In 2004, Falcone & Adams opened a branch office in Pakenham to provide legal services to clients within the Cardinia Council area.

In 2007, Nadia Falcone joined Falcone & Adams Lawyers and in 2013 became a partner of the firm.  Together Joseph, Marcus and Nadia head up a team of professional and dedicated Lawyers and support staff.

In 2014, Falcone & Adams opened a branch office in Narre Warren to provide legal services to clients within the City of Casey area. 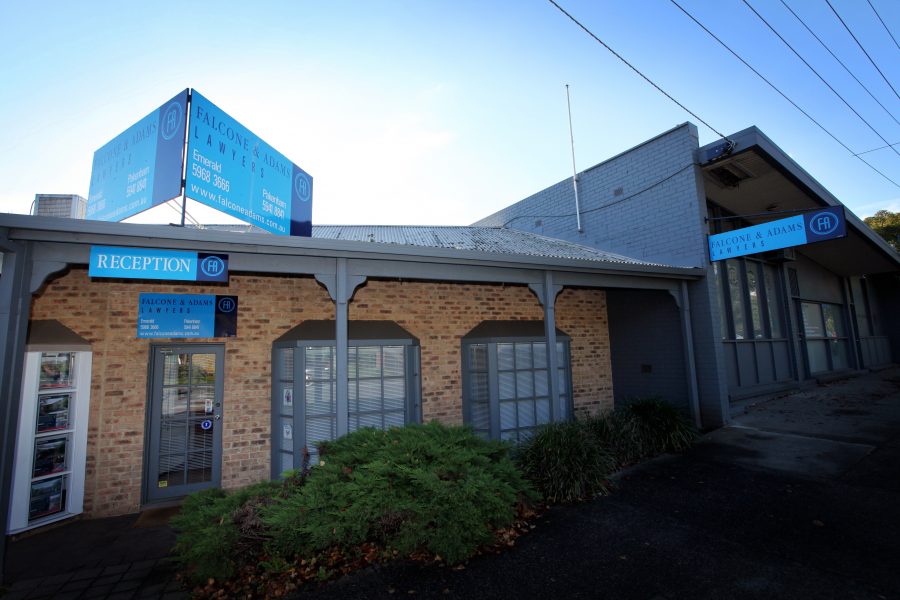 With a history dating back to the 1930’s, John Kinnear & Co was established by the late John Kinnear, a Solicitor and the former Mayor of the City of Camberwell.  John Kinnear & Co in Belgrave began as a part time office however, as the Dandenong Ranges developed, the practice expanded and during the mid 1970’s became a full time legal practice.

During the late 1970’s the practice of John Kinnear & Co merged with MF Ross & Co (a practice which had been established shortly after World War II).  In 1985, that practice then merged with TD Armstrong & Gillman, a practice which was established by Tom Armstrong, upon his return to Australia as an ex-prisoner of war.  Tom lived in Tecoma up until his death and had a significant involvement in both the Scout movement and the local RSL.  To this day, there is still an annual scouting event known as The Armstrong 500 which is conducted at Gembrook.  The name Armstrong Ross, therefore derived from the amalgamation of those two firms.

In 1979, John Wallis entered into the partnership and he has remained a principal in the practice since that time and has solely owned and operated the firm of Armstrong Ross between 1999 and 1 April 2019.

On 1 April 2019, Falcone & Adams merged with Armstrong Ross and is now known as Falcone & Adams Lawyers.  It will continue the long history of providing outstanding legal services to the Belgrave and the general Dandenong Ranges community. 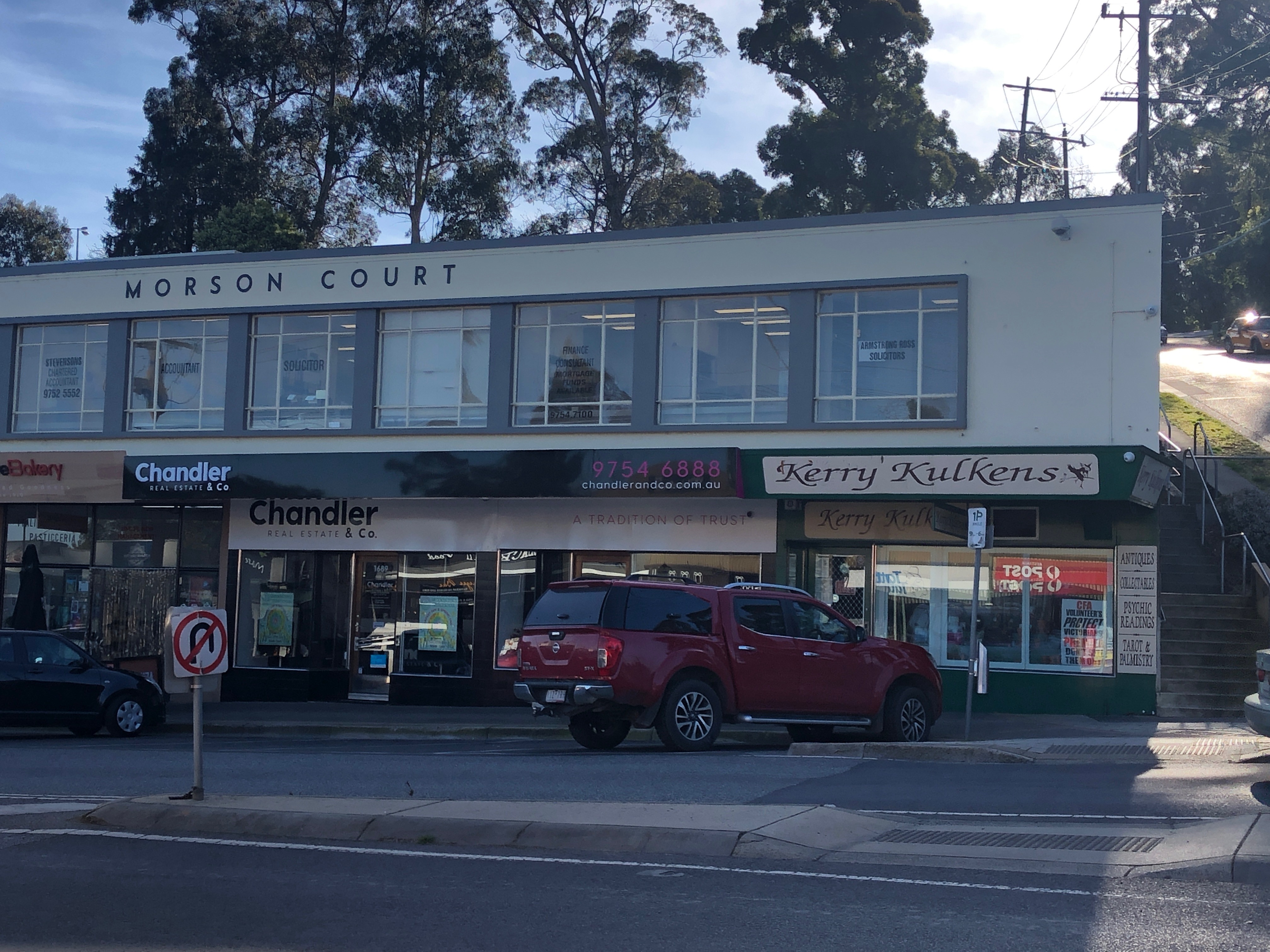